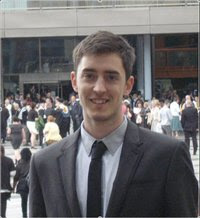 This year, James Silsbury - normally a branc - was filming everything about the CA Pilgrimage. Here, James talks about his work in Lourdes and for the next couple of months!

Lourdes 2010. Wow what a year. What turned out as a small chat over a beer last year turned into a reality this year as I embarked on the momentous task of filming a small documentary about the work the Catholic Association does out in Lourdes while on Pilgrimage.

I set off with my camera in one suitcase, the tripod in another, just hoping they would reach Lourdes safely. They did and the filming began almost instantly. I set myself a challenge and with a rough idea of what I wanted to film, set out capturing everything I possibly could – even if this meant getting into an interesting and slightly argumentative ‘conversation’ with an Italian stagiaire one evening!

Well, one week and 15 hours worth of footage later, I arrived back home, ready for the task of digitising the footage to the laptop. With this now done, I have set about making a rough edit of the film, trying to condense 15 hours of footage down to 15 minutes - this gives you a rough idea of the ratio!

The film should be ready by November at the very latest, although I would like to get it finished by mid October, but that may be a fantasy rather than a reality at the moment looking at the amount of footage to actually edit.

I will keep you posted of my progress and let you all know as soon as possible when it’s finished. 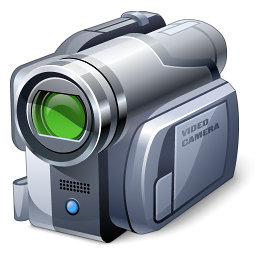 Posted by Catholic Association at 20:34